Would you like to switch to the accessible version of this site?

Don't need the accessible version of this site?

Can Chiropractic Care Help with Fibro? 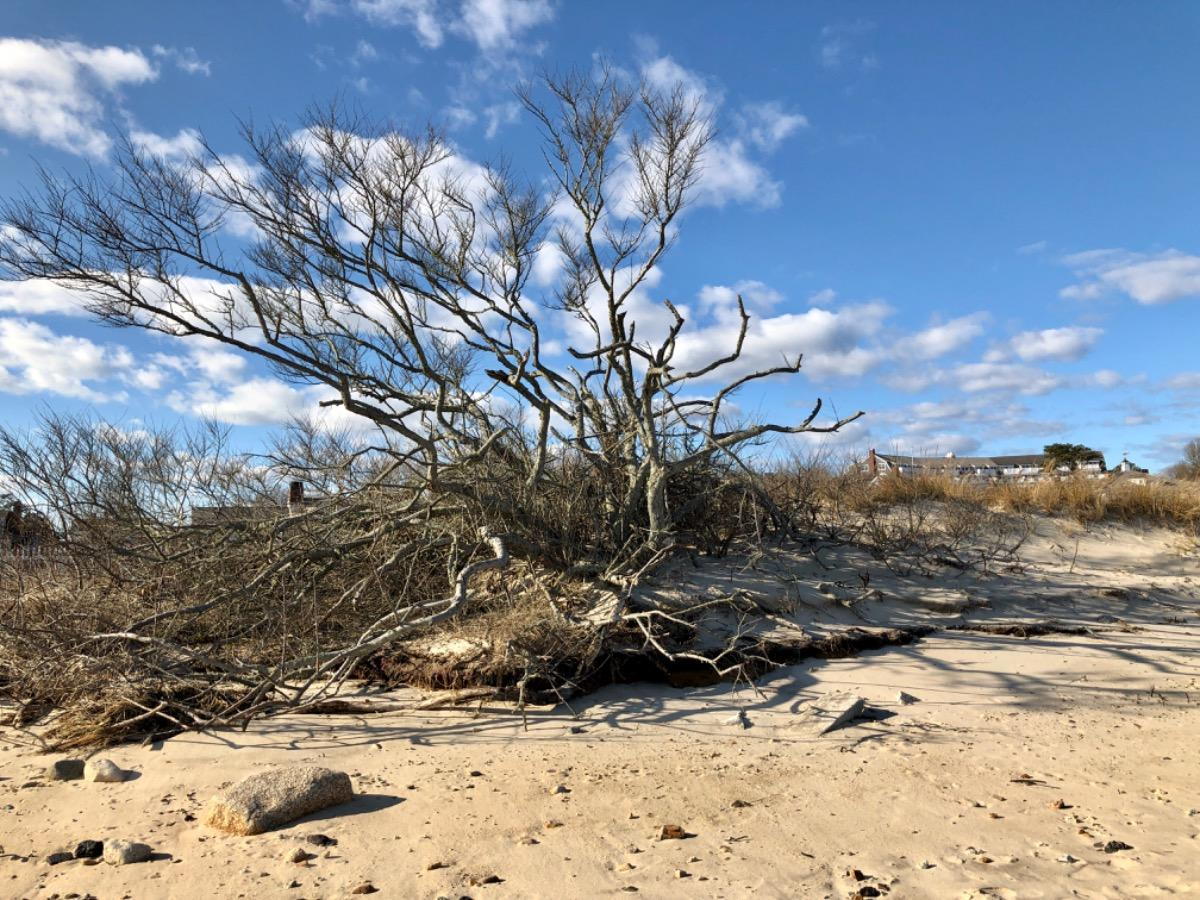 Fibromyalgia is one of the fastest-growing diagnoses in the U.S.  Better known as "Fibro,” it affects seven times as many women as men, and while it is more commonly seen in middle-aged folks, diagnosis of this condition is particularly on the increase in pre-teens and adolescents.  That’s a heartbreaking sentence for a young one, since Fibro is typically considered a lifelong management problem rather than an easily solvable one.

What exactly is Fibro, and why would this traditionally "middle-aged" condition be affecting an increasing number of younger folks?  To gain some insight into these questions, let's first look at what comprises the clinical definition of Fibro.

According to the National Foundation for Fibromyalgia, Fibromyalgia is characterized
by widespread, migrating, and often debilitating pain and fatigue, as well as abnormal neurological processing of pain signals.  No laboratory testing is currently available for a concrete, definitive diagnosis of fibromyalgia.  Rather, it is a diagnosis of "exclusion," meaning that once other disease processes have been ruled out, the person is diagnosed with Fibro.

Some disagreement exists amongst healthcare providers about the underlying cause of Fibro symptoms. Possibilities include toxicity, chronic dehydration, chronic stress, muscle physiology abnormality, neurochemistry imbalance, hormonal imbalance, and sleep disturbances.  Alternatively, all of these may be contributing, to different extents in different people - which would help to explain the wide clinical variation seen with Fibro.

How could these different potential underlying causes be related, and what could that tell us about how to best help or guide people with conditions like Fibro?  One of the best potential explanations I have seen comes from the brain of Dr. James Chestnut, a Canadian who is a worldwide leader in the Wellness field.  Dr. Chestnut contends that the root cause of Fibro is a vicious cycle connecting all of the factors above, and that the key to helping people to discover their way back to health is by helping to identify how to break this vicious cycle.

In Dr. Chestnut's model, the root cause of Fibro is body dysfunction or distortion resulting from unreleased physical, chemical, and/or emotional stress.  He proposes that Fibro begins as tense muscles and resultant global body distortion resulting from these stressors.  (We've all done this.... It's called having your shoulders up to your ears!) If the stressor is sustained, sleep may become more difficult.  When sleep becomes disrupted, the body may not produce or release enough of a substance called Growth Hormone (GH), used for growth and REPAIR of damaged tissues.  That's right, GH isn't just for kids or athletes - we ALL need constantly repair the cells, tissues, and organs in our body as they are naturally replaced over time!  The vicious cycle proposed by Dr. Chestnut consists of sustained stressors leading to impaired repair, which then leads to body ache and fatigue, which then makes exercising (stress release) painful or impossible, which leads to further accumulation of unreleased stress, and so forth.  Several other factors such as dehydration or toxicity in the diet may worsen the severity of this vicious cycle, and may explain why different people experience Fibro differently.

Why might this vicious cycle be happening in younger and younger people?  Well, one very simple explanation may lie in our current use of personal digital devices.  The human frame was not meant to spend multiple hours per day peering down into a screen... If it was, we would have been created with eyes in our chins, looking downwards!  The human frame is at its biomechanical optimum when it is upright, walking, with eyes gazing forward towards the horizon.  When young folks are chronically looking down at their phones or tablets, they are literally stressing their frames into an abnormal position for extended periods of time.  And as the twig is bent, so grows the tree: many young folks these days are developing "Text Neck," a structural distortion in which the head is forward of the body's center of gravity (think of a sledgehammer tipping forward) and/or reduction or reversal of the normal, healthy, C-shaped curve in the neck spine that properly suspends the head over the body.

The long-term implications of uncorrected text-neck may indeed include Fibro.  And we all know that use of digital devices is not just a fad of youth!  Look around in a crowd and you will probably see plenty of folks walking around with their heads tucked down, staring at screens.  It's simply where we are as a society right now.

Certainly, limiting screen time and changing body position while using digital devices will be a good start to protecting our spines and potentially avoiding the body dysfunctions known as Text Neck and Fibro.  But what about those whose bodies have already been damaged by years of damaging postural habits?  What can be done to reverse these spinal structural abnormalities that may constitute an underlying physical stressor contributing to body aches, fatigue, and disturbed sleep?

While traditional chiropractic care has long been known for helping people to feel better, many folks are not aware of a "new" type of chiropractic care, Structural Chiropractic, a specialty practiced by those who wish to help patients undertake the more intensive process of optimizing their spinal structure and biomechanics.  The goal of Structural Chiropractic care is to adjust the spine in order to reduce the physical and neurological stressors that result from distortion (like text neck!) of the body's main structural element, the spine.  How would a person know whether they are a candidate for this type of care?  Structural radiographs (a type of X-ray) can be taken of your spine to quickly and objectively determine whether your spine has a normal or abnormal (compromised) configuration, and if so, to what degree, and whether chiropractic care is an appropriate approach for you.

Could resolving Fibro be as simple as undergoing structural chiropractic care to correct underlying problems?  In many cases, addressing the underlying structural and biomechanical stressors of a spine that's "bent out of shape" can yield amazing, even life-changing, results.  I have seen this repeatedly in practice, and I believe that in many cases, these results are consistent with Dr. Chestnut's model and with breaking the vicious cycle.  After all, a body that is more at ease will sleep better, and therefore heal better.  It just makes sense.

Have you been given, or do you know someone who as been given a Fibro diagnosis?  Maybe the ultimate diagnosis hasn't even been made yet, but this sounds like what they (or you) deal with. Well, perhaps YOU can be the catalyst for change, because knowledge is only useful when followed by action.  Share this article with someone who needs to expand their possibilities, and encourage them to consult with a Structural Chiropractor to see whether this approach may be appropriate for them.